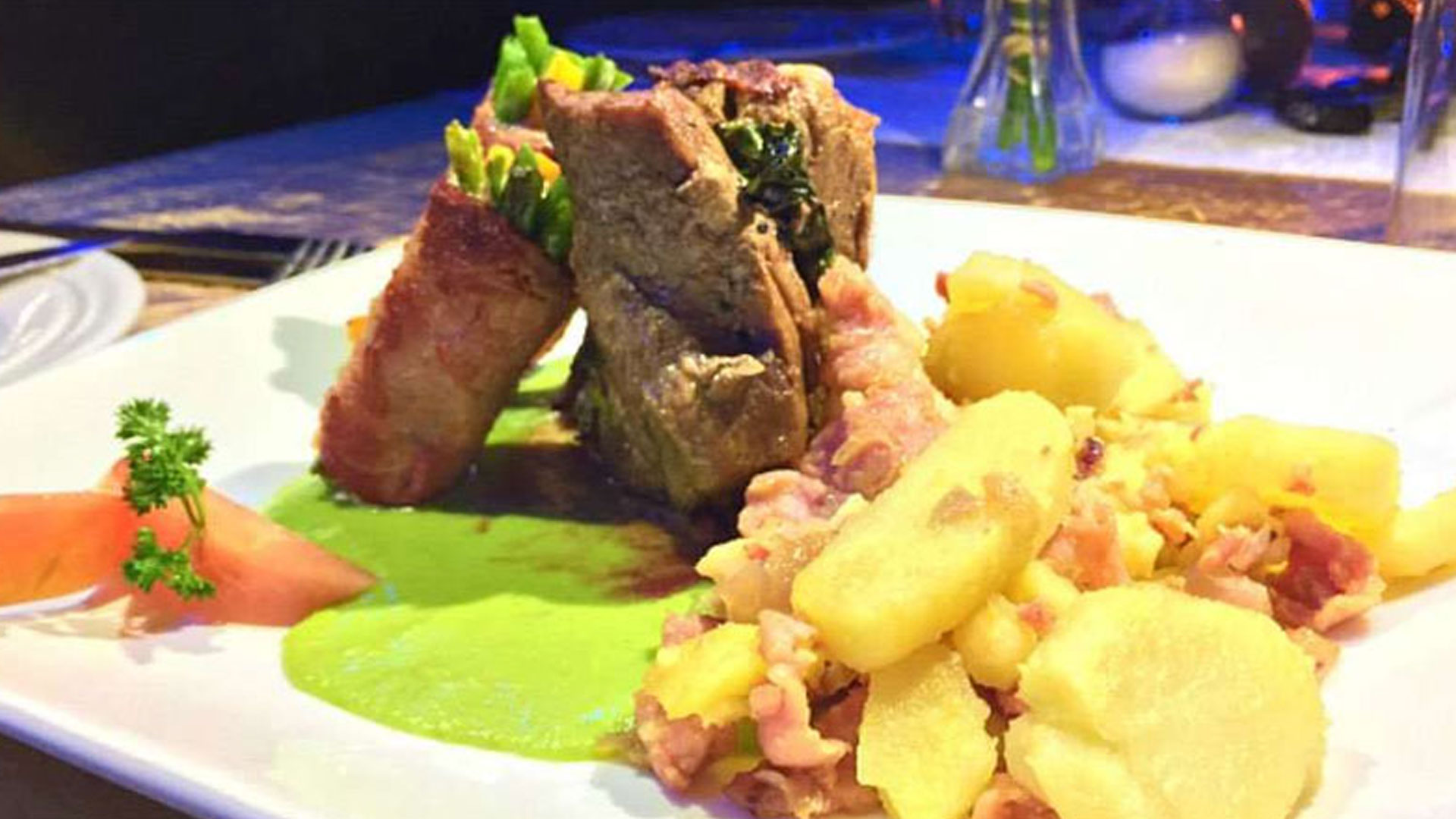 Apps can turn lunch into a huge industry

We Kenyans have become known the world over for being early and confident adopters of technology that makes lives easier.

We take it for granted that by pressing a few buttons on our mobile phones we can make all kinds of payments while many others — including in the first world — still find this mind-boggling.

Every day new mobile apps become part of our daily lives, with the taxi-hailing ones the most recent to cause a stir. No wonder Kenya continues to reinforce its reputation as the Silicon Savannah of Africa.

The latest app, whose adoption is motivated by a facility recently introduced by the Kenya Revenue Authority, is the use by Kenyans of a mobile platform to buy lunch.

Thanks to the 2015 Finance Act, employers may now pay their employees up to Sh48,000 per year (Sh4,000 per month) as tax-free income, provided it is spent on meals. The employee benefit is also a tax allowable expense to the employer.

The rationale stretches beyond the tax benefit. First, when staff skip the occasional lunch because of not having timel, or because they don’t have enough money to pay for one, productivity in the afternoon can go down significantly compared to its morning levels.

Concentration levels are likely to drop, with work proceeding at a slower pace and mistakes creeping in. Never mind that taking regular meals is good for one’s health.

Not long ago I was spending a day with an organisation where I was coaching a group of young managers.

During their lunch break, they invited me to join them for a meal at their local kiosk, and as we left the office I noticed that no one was left at their desks as everyone was leaving together for lunch.

Our group enjoyed the beef stew and the sukuma wiki we were served, and when the bill came my lunch-mates keyed briefly into the kiosk owner’s phone… and that was it. That’s how the lunch was paid for.

They even told me they sometimes just buy a stick of maize through this app at another nearby outlet: Martha Wambui’s roadside stall.

Each of these employees receives a Sh4,000 meal voucher at the beginning of the month, and their bills are paid with the growing number of authorised food outlets through reference to the vouchers.

The system is provided by Sodexo, a giant French multinational that operates in over 80 countries. As we walked back from the kiosk I reflected further on the scheme’s benefits.

The fact that these work colleagues were socialising together during their lunch hour rather than sitting in solitude at their desks or going their separate ways means they are building closer relationships with one another, as well as generally enhancing the quality of their lives. That’s pretty good for morale and staff retention.

For employers there are further advantages. Because the voucher is an electronic one, they can specify the times when it can be used, the maximum amount that can be redeemed per transaction or per day, and the places where it can be redeemed.

Indeed, once the provider has identified where the organisation’s employees would like to eat, they can add them to the list of authorised outlets.

The kiosk owners also benefit by getting the additional business. Indeed, if each of the million or so employees in Nairobi had an average of Sh100 to spend on lunch each day, for 20 days in a month, the lunch business would become a two billion shilling industry.

With over 80 per cent of Nairobians now eating in informal or semi-formal eating places, this could generate so many new jobs. And if eating regular lunches can give a kick to afternoon productivity, our growth rate could also be boosted.

Who says you can’t have your lunch and eat it?