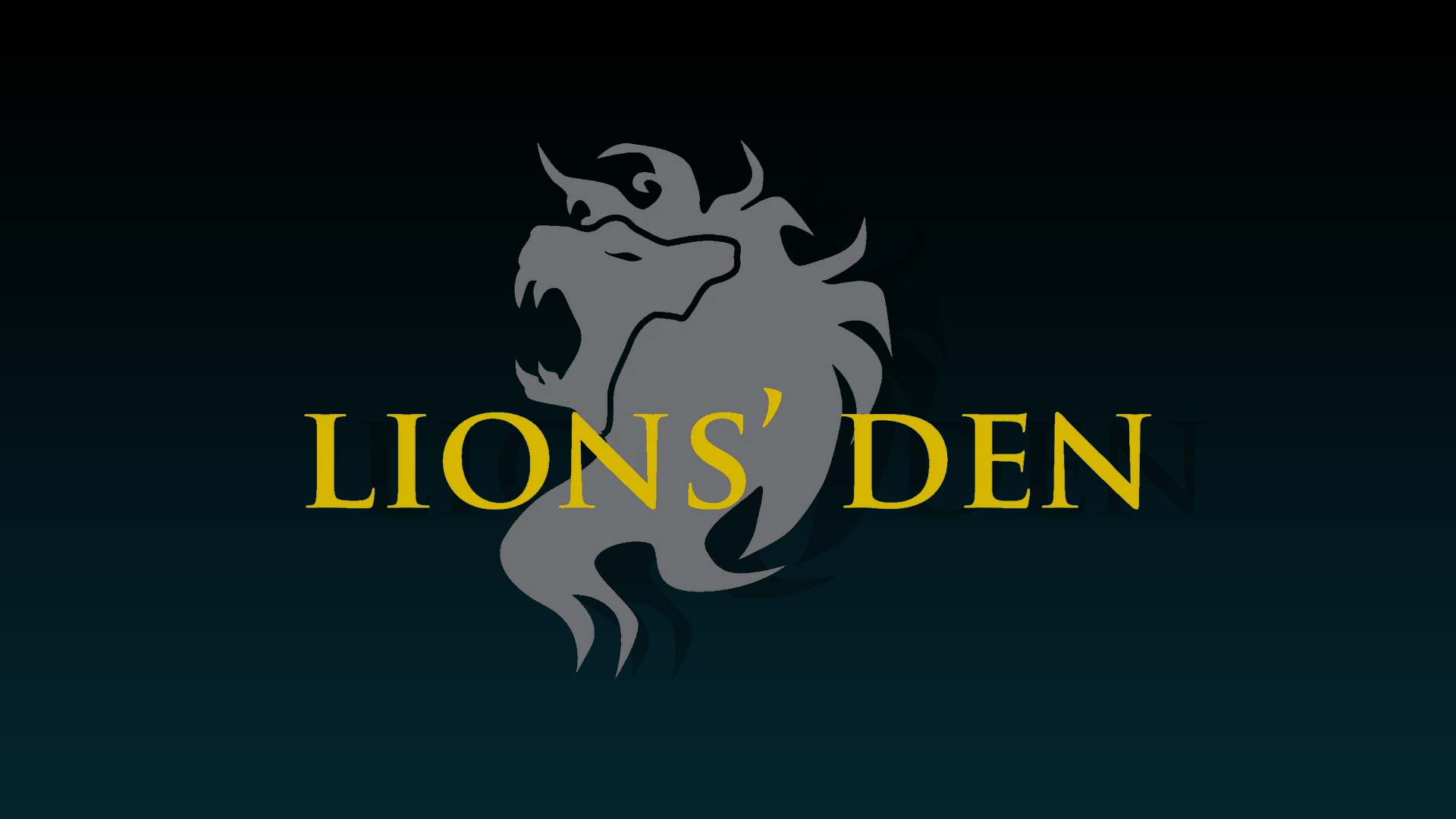 M-Kula has just negotiated and won the biggest deal ever in the history of Lion’s Den worth 50 Million Kenya Shillings.

This after the CEO’s pitch to the lions in a bid to win a suitable investor who will help grow the product to higher levels.

KCB Lions’ Den, a show that allows local entrepreneurs to pitch their business ideas to top investors, known as the Lions.  The Lions are successful Kenyan business moguls who seek to invest in promising companies looking for capital, in exchange for equity.  In addition to funding, the Lion can also provide mentorship and other resources to the entrepreneurs who are pitching.

In survey done over lunch hour on Babadogo road in Nairobi, 80 percent of the factory workers who are not fed by their employers will end up skipping lunch.   Those who skip lunch will perform at lower levels than those who have had lunch.  This is because the employee who has not eaten does not have the required fuel in him/her to optimally perform.

“M-Kula is a digital voucher that is funded but the employer and is used by employees to buy lunch with the freedom to get a meal form a kibanda or a restaurant.   The value in the voucher can only be used towards meals at any of over 360 outlets across the country that range from vibandas to caterers, to restaurants, to chains to dial and delivery services. lunch, and  like Haandi Java among others depending on the wallet created and is used just like M-Pesa,” said Neil Ribeiro, CEO Apptivate Africa.

With M-Kula we believe we have the right tool for employers to properly feed their employees in a healthy way at the same time improve employee productivity and lLoyalty therebyhence increasing the organizations profitability.

The Llion Kris Senanu was not only impressed by Neil’s  pitch on the product but also by the fact that M-Kula has a tax benefit  that is motivated by the  2014 amendments to the income tax act, made by  the Kenyan Government, that allowed the employer give the employees up to Ksh 48,000  tax free for their lunch a year.

According to Neil, afterwhen some of the companies signed up to M-Kula, they experienced a 50 percent reduction in absenteeism and a 22 percent increase in pProductivity and even happier employees.

The Lion’s Den initiative aims at empowering 10,000 youth every year to start small businesses for the next five years, which is projected to create 50,000 direct jobs and at least 250,000 indirect jobs during the period.

There are plans to expand to Uganda, Rwanda and other markets soon added Neil.